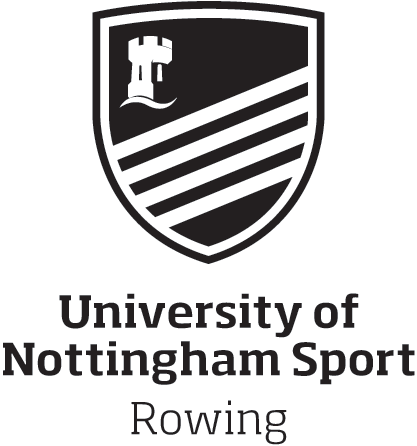 Taking 5 boats the crews had time trials on Friday and first heats, progressing over the weekend to finals. 3 made it through to the heats, aspirational academic 4-, championship single, and championship lightweight double.

The coxless four was knocked out in their first race against a Norwegian crew that would progress to the semi finals and be beaten by the winners from UL. The final race for the season for the crew and promising results for next year to work from.

In her single, Imogen North progressed through her first round with highly complemented rowing, taking confidence from her victory at Reading regatta into the next heat. Imogen was beaten on the Saturday by Australian U23 rower who brought her experience from the international stage.

The lightweight double had a small but tough group for racing, starting only on the Sunday, they comfortably won their semi final against Coalporters, making the final of the Haslam Trophy. With a fierce start they were beaten out by a quality crew from Exeter University.